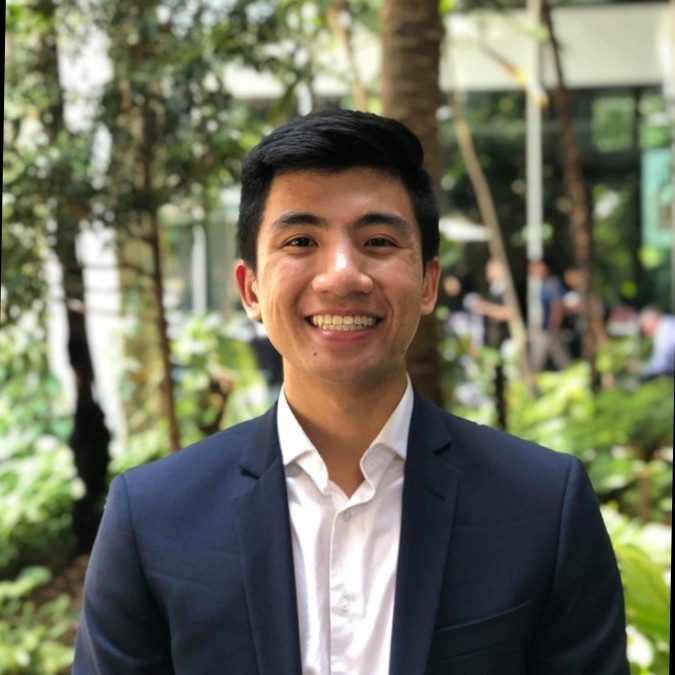 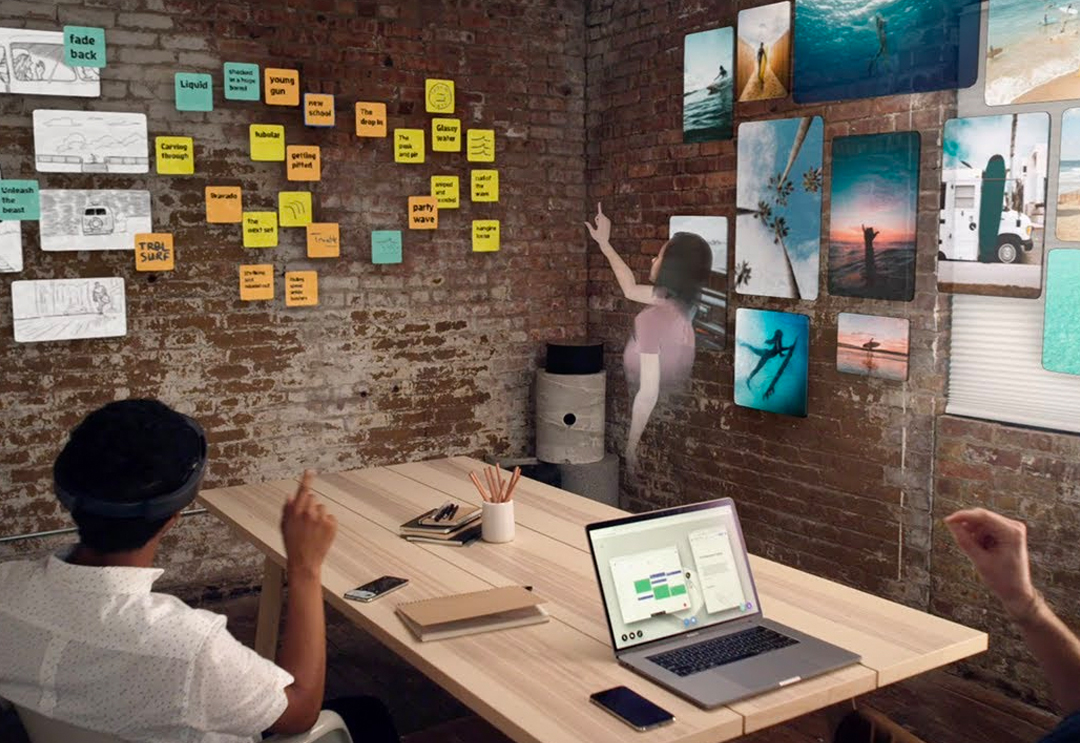 Technologies like AI, AR, VR can transform how we meet and collaborate. Here is what we think a meeting in 2030 would look like.

Technologies like AI, AR, VR can transform how we meet and collaborate. Here is what we think a meeting in 2030 would look like:

It’s Monday. Your team is starting a new project and you want an update on its progress. You ask Lucas, your AI meeting assistant installed on your phone, to get this organised – he finds that 4 pm works for everyone based on their calendar and schedules it automatically.

One hour before the meeting, the team receives a Slack message from Lucas asking to prepare and add any points to the collaborative agenda.

At 3.55 pm, you get a notification on your phone that the meeting is about to start. You get on the couch in your living room and put on your AR glasses to join the meeting. A virtual table appears in front of you, where your team members are already seated and greeting each other, joining virtually from their respective homes.

Lucas detects that 2 members are new hires and meeting most of the team for the first time, so he suggests you start with a quick ‘ice breaker’ displayed on your virtual table. As you do, Lucas also shows next to the new members face their LinkedIn profile for everyone to see.

As the meeting starts, Lucas projects on the virtual table the agenda points and highlights the first one with a timer to show how long you can spend on it to not run overtime.

As the discussion flows, you can visibly see Lucas transcribing the entire conversation into meeting minutes under each agenda point, highlighting key points, decisions and next steps.

Halfway through the meeting, Lucas notices that Jane, your lead PM hasn’t said much and notifies you and you only to give Jane the opportunity to speak.

As Jane starts giving her opinion, Ben, another team member that has strong opinions, starts to argue with her, clearly disagreeing, and becomes a bit aggressive in his tone – Lucas detects it right away and notifies him to keep calm and be composed.

At the end of the meeting, you ask Lucas to summarise the key points and next steps for each person to see and give a verbal commit, recorded by Lucas for later reference.

Finishing 5min earlier than expected, Lucas takes over the AR screen with 5-second celebratory fireworks to congratulate the team!

Everyone leaves the meeting and will automatically find in their favourite tools the key points of the meetings and any next steps/actions assigned to them.

He knows from the discussion that a follow-up meeting needs to happen in about 2 weeks time and automatically schedules it based on everyone’s availability.

You return to your home desk and crack on with the rest of your day! 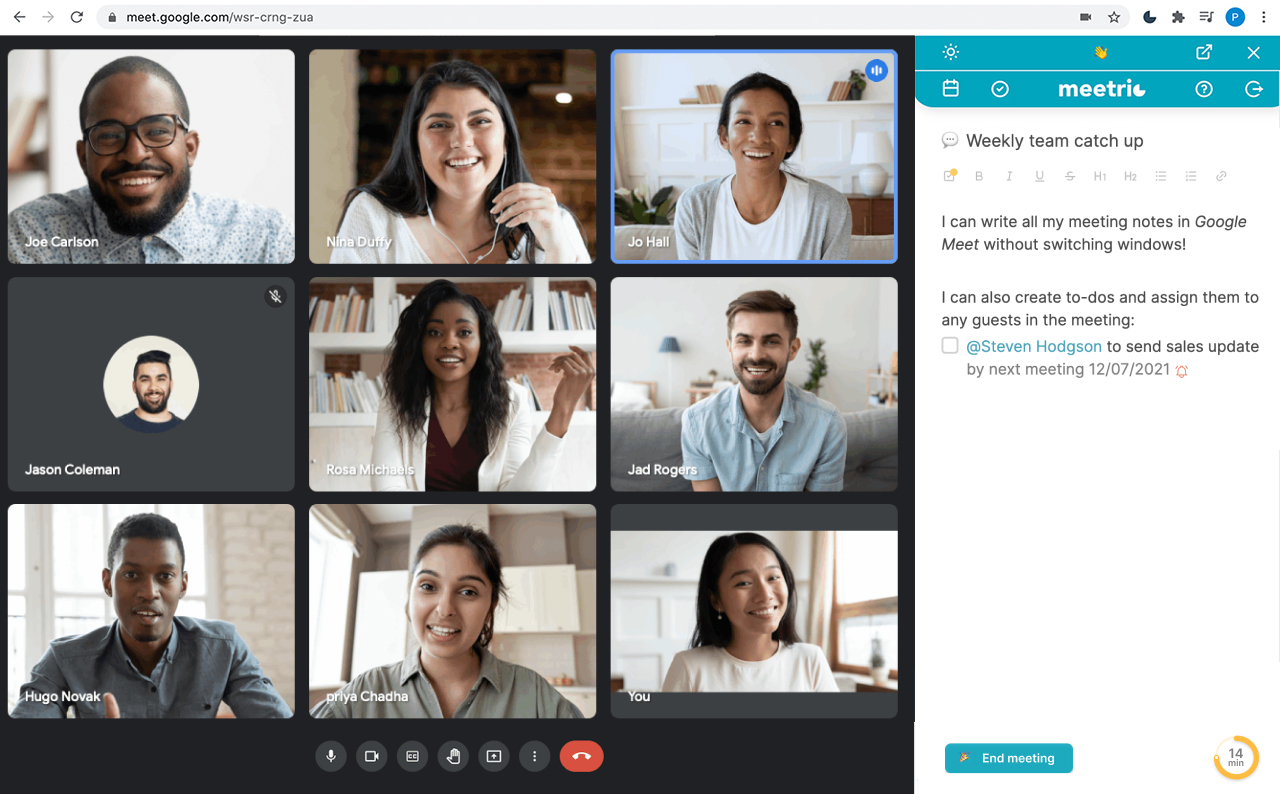